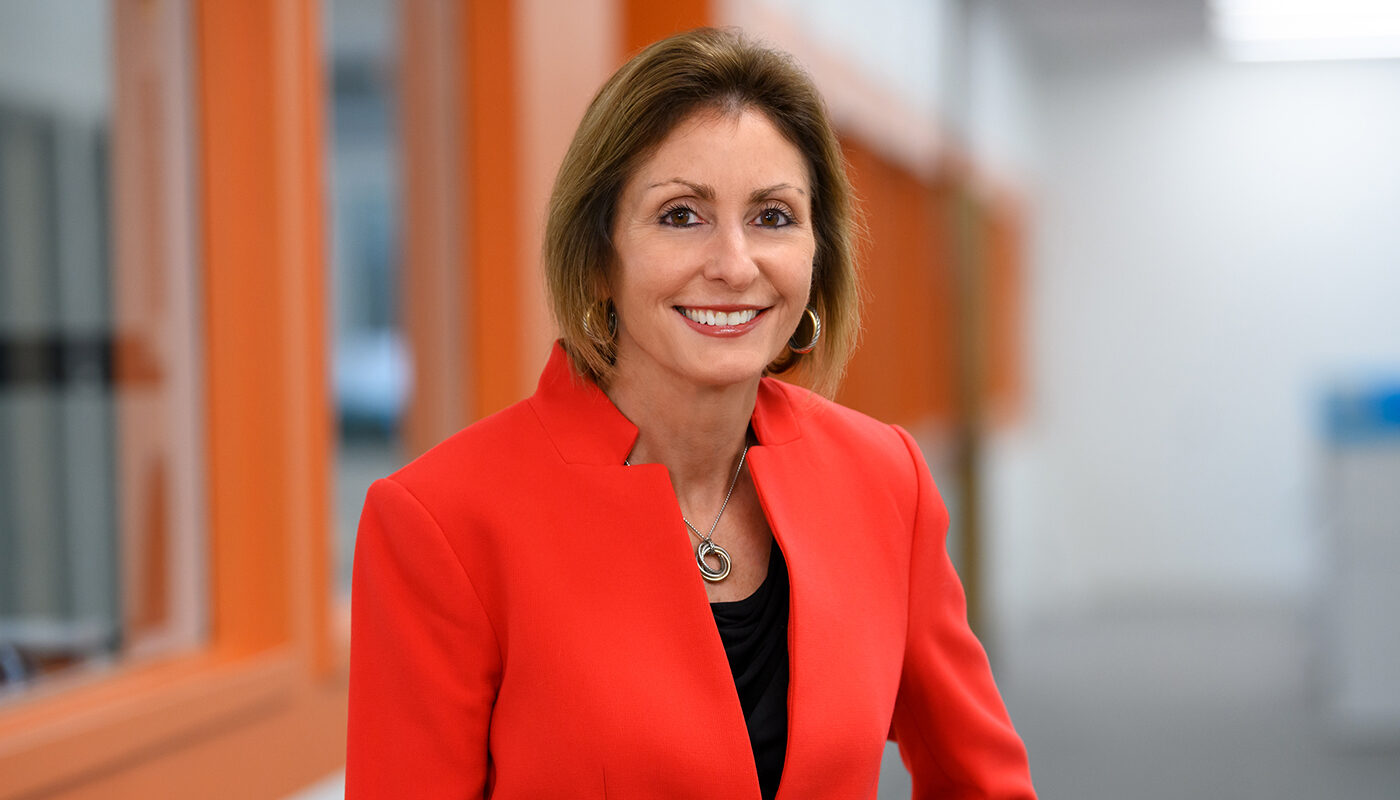 She joined uniQure in June 2016 as Senior Vice President of Investor Relations and Communications, and was named Chief Communications Officer in September 2020. She had previously held the role of Senior Vice President, Corporate Affairs at ARIAD Pharmaceuticals, Inc., where she was a member of the executive leadership team and was responsible for investor relations and corporate communications for the company. She played an active role in several successful financings for ARIAD and led the communications program for the clinical development, regulatory approval and product launch of the company’s first cancer therapeutic, Iclusig® (ponatinib), approved in both the U.S. and Europe. Prior to joining ARIAD, she held positions of increasing responsibility in Corporate Communications at Genzyme, where she was involved in all aspects of corporate and product communications from 2001 to 2008. In addition to her extensive expertise as a communicator for leading biotechnology companies, Ms. Cantor also held senior communications positions within the healthcare industry and served on the staff of U.S. Representative Martin T. Meehan.